FACIOTECHGiving you a head start 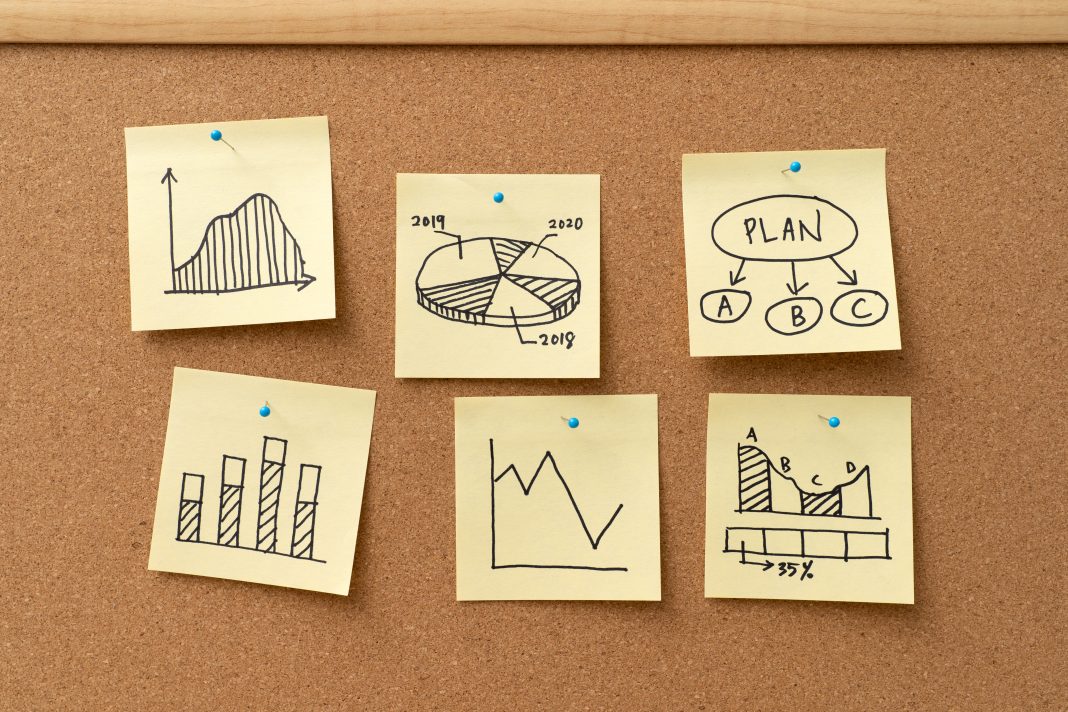 People tend to believe that the Value of Research is realised if they have a successful technology company with a single or a set of successful products and can make good profits for the rest of their lives and that maintaining the products by adding minor upgrades or even re-branding them is sufficient to generate a consistent revenue stream. However, this is no longer true. This may have been a successful strategy in the past, but the world is changing today. Therefore, if you want to continue business and generate excellent money, you must adapt to your surroundings.

Research is at the core of technical innovation and development. So it is not surprising that large IT companies spend so much money on research. I have participated in over ten tech surveys over the years, none of which has been situated in Africa. I have also worked as a researcher for companies, although none of them is African. So I am inclined to assume that we do not place a high value on research.

It is shocking how little value Ghanaian technology businesses place on research or feedback. I recall reporting a bug in a web app and receiving a response implying that the problem was my fault when it was not. I also recall sending bug reports or emails to various online services system support and never receiving a response. For example, the Ghana Scholarship Secretariat site is dubbed the “bug hub” by me. I am not sure if the issues have been fixed. I have tried multiple times to talk to Ghanaian system administrators about fixing issues but to no effect. Either they reject my proposal, or they listen and do nothing. It still astounds me how little we regard research as a nation. I will not say anything about Ghana’s government. Even the devil is astonished by the government’s obliviousness to the country’s vast scientific resources.

So I want to tell you about an encounter I had with a foreign IT corporation that valued my opinion so much that they offered me a job. Over the past years, I have been using this app. By all counts, it is excellent software. I use it for pretty much everything. Academic writing, copywriting, and other types of writing. I am a premium member, and I pay at least $15 per month to access all of the premium modules of the app. I have sent unsolicited emails to the developers throughout the years, proposing changes that may be made to improve the software’s UX and reporting bugs that I have discovered. It is worth noting that there was never a bug reward or even a webpage where people could submit bugs. As a result, I felt compelled to enhance the tool for my gain, which I accomplished. Even though they never respond to my emails to thank me, I feel excited whenever any of the ideas I provided is adopted.

I got an email from the UX research lead requesting that I participate in a software interview. It also said I would be given a free year’s membership to thank me as an appreciation for my time! Yes, I was pleased to get the letter, not because of the promised consideration, but because my concerns had been acknowledged and addressed. Unfortunately, because the researcher was in India, the scheduling was a problem. However, I made an exception, and we set the interview for Tuesday at 22:30. The interview focused on my usage of the program and my experiences with it.

The interview was rescheduled and recorded with my agreement, and I was informed that it would be shared with the development team for first-hand insight on the topics we covered. The researcher began the study with a think-aloud approach, in which I explained how I used the program for different tasks. The interview, which was intended to last 45 minutes, lasted an hour and a half. Not that I talk much! I had a lot to say.

Nevertheless, the researcher had a lot to learn as well. By all accounts, the interview went well. I loved talking about what I liked regarding the app and proposed that specific modules be included in the future, e.g., the ability to highlight text during a review of a paper.

I received a one-year membership added to my account three days after the interview. Yes, I was ecstatic because I would be able to save some money. A week later, I got a call from the CEO, offering me a position as a UX researcher at the firm. I was bewildered. Despite my excitement, I realized I could not accept the job since it was not remote and required me to go to India. I did, however, volunteer to consult anytime they needed my help. The level at which technology corporations appreciate research in other regions of the globe is exhilarating and mind-blowing.

Why the need for research in Tech

Yes, investing in tech research may appear to be a big wormhole that eats up a large portion of your current revenues, but keep in mind that it could also be a gold mine that helps you generate much revenue in the future and, if you are not already there, help you become one of the market’s top players. So then, how might technological research help? Ideally, this should not even be an issue, but many are reluctant to spend more money on research since they do not perceive immediate or long-term benefits.

The IT industry is full of magic, but have you ever wondered how it all came to be? It was conceivable because someone was bold enough to risk it all for their beliefs somewhere. Everyone knows what happened to Nokia when smartphones became popular. They lost market share! What happened? Didn’t they keep adding new functions to their phones? No doubt, but they had to conceive of something fresh to meet the ever-increasing demands of the contemporary world’s sophisticated users. Nokia neglected to explore how to improve upon their existing technology properly. When Apple introduced the first smartphone, Nokia still doubted its success. That is why Nokia’s market share is dwindling.

So, what did Samsung do? They reverse-engineered the Apple iPhone and then spent billions on research and development. On the other hand, Nokia has become an unheard-of name in the current smartphone sector. It does not matter who came up with the concept initially; what matters is whether you could accomplish something new with an old idea. Look at where Samsung is today.

Investing in tech research helped them get there. It was not that they were without hurdles; they had several problems, just like Apple did, but the important point is that they believed in what they were attempting to do and persevered regardless of the obstacles they encountered. True, we should recognize the first person to develop a groundbreaking concept, but it is all fair game after that. Anyone with the courage and skills can enhance what has already been established. So, what if a better design comes along? Consumers of modern technology are so smart that tech businesses are having a hard time keeping up with the pace of technological change.

FACIOTECHGiving you a head start